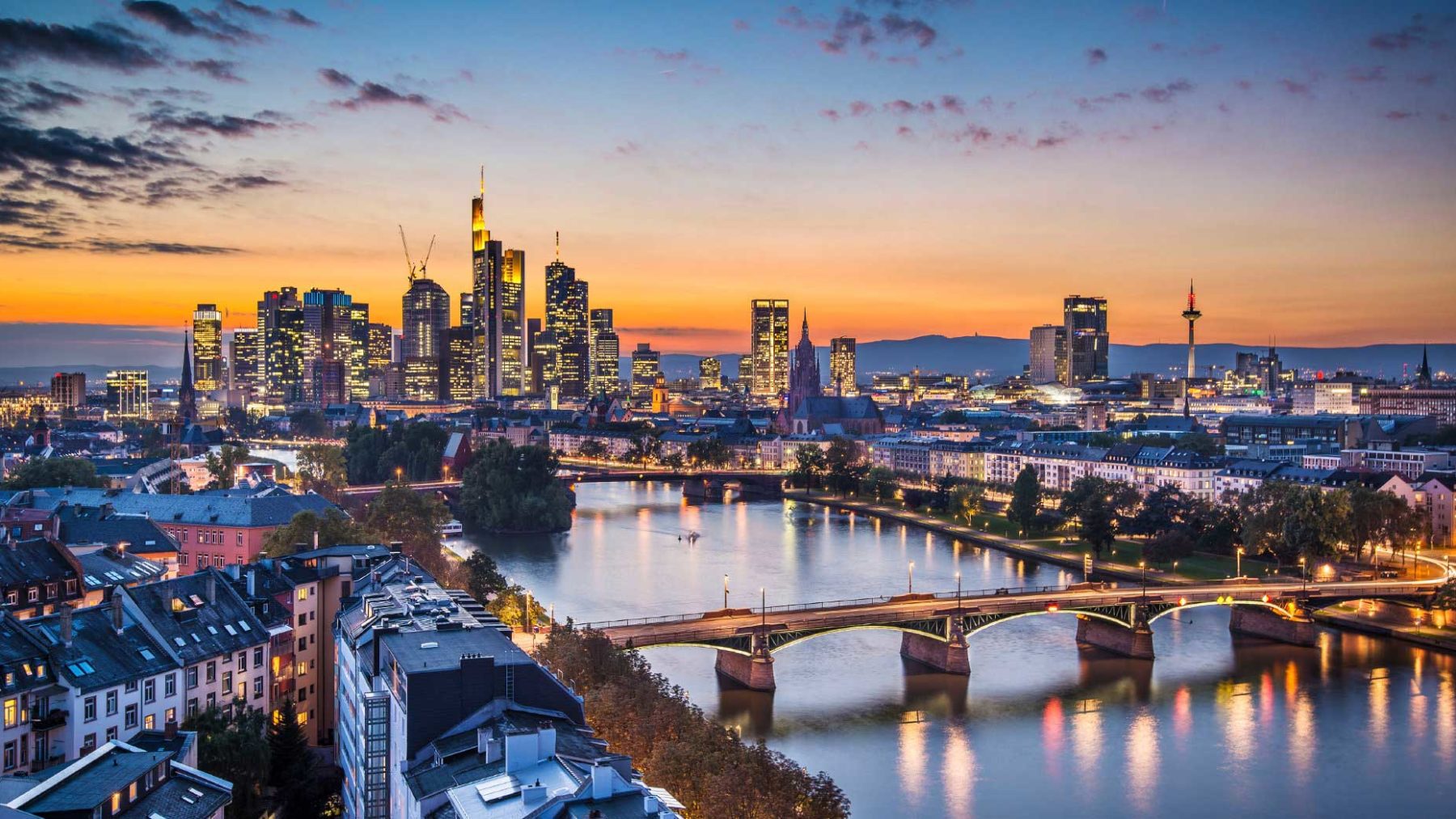 Adamson & Partners is a proud sponsor of the JUVE IP Team of the Year Award 2019. The award will be presented on 24 October in Frankfurt. Over the course of the coming weeks, we will provide insight into some of the five nominees.

TALIENS, a boutique IP law firm, was founded a little over two years ago. Today, the firm’s rapid growth has been recognised with two nominations at the upcoming 2019 JUVE Awards.

Julian Adamson sat down with Co-Founder and Partner, Dr. Thomas Lynker, to learn more about the firm…

A&P: Thomas, thank you for having us. In terms of introduction, why don’t you give us an insight into how TALIENS came to fruition?

TL: The entire idea of TALIENS came about because of the Olswang CMS merger. Prior to the Brexit vote, there had been internal discussions within the firm as to what to do with the IP function, with the common consensus being that it would be spun off. Consequently, we began to consider our options. In light of the Brexit vote and with the UPC in mind, we decided that any spin off would be centred around Munich and Paris.

A&P: Where did the name TALIENS originate from?

TL: All co-founders decided quite early on that our firm would not bear our surnames. We found it old fashioned and wanted a name that would do justice to our modern, non-hierarchical and collaborative approach. Importantly, we needed a name that would work in English, French, Spanish and German without other connotations (Ed: see Mitsubishi’s mishap with their ‘Pajero’ model in Spain).

We sent the pitch to a marketing agency, who came back with 100 or so options. TALIENS made the final 3 and we liked it for a number of reasons, not least of all the combination of two words ‘Talent’ and ‘Allies’, the latter representing our position as allies for our clients.

A&P: You previously worked with the majority of your existing team at Olswang. How has the transition been from Big Law to boutique?

TL: From a business perspective, it was a perfect start. Given the fact that Olswang was shuttering operations, all clients followed from day one. We sat down and drafted a business plan and even with conservative estimates, we recognised that our earnings would increase significantly.

From an individual perspective, I had always wanted to be my own boss. The entrepreneurial side came from my parents who had been self-employed. Nevertheless, I had been cautious about setting up my own practice because of the risks associated with it, but as soon as the planning for TALIENS developed, I became increasingly passionate for what external advisors told me was a ‘once in a lifetime opportunity.’

As a team, we are all experiencing this adventure together. The company is our baby and we consequently look out for one another. There is no politics, rather a collaborative desire to build something exceptional. We are more entrepreneurial, more client focused and naturally our overheads are lower.

A&P: You must feel great satisfaction in being nominated for two JUVE awards so soon after foundation. What do you put this IP nomination down to?

TL: It is humbling and further cements our belief that we are taking the right approach. JUVE was interested by the Franco-German approach, which is a unique concept. Both teams are in good standing and reputation. From the very outset of this firm, we have been visible in big ticket patent litigation (see, inter alia: MPEG LA v Huawei & ZTE; Conversant v Huawei & ZTE) and our copyright/media related work. In addition, in 2018 Tobias Malte Müller and Federica Togo joined our Munich office with their well-established trademark, design and domain name practice and a strong international focus representing famous brands such as Pirelli, Chupa Chups, Diesel Jeans, Diadora, Mentos, Volkswagen and others. This has all been very beneficial in building the TALIENS brand and reputation.

A&P: Visibility is one thing, delivering upon it something altogether different! It is certainly the latter for which you are being recognised by JUVE.

TL: We have certainly been very satisfied by our efforts. For instance, we have been very successful in defending our clients against unreasonable attacks of standard-essential patent owners and achieved excellent wins in our active litigation cases.

A&P: The prestigious nature of this award is echoed in the caliber of the nominees. What is your impression of the fellow nominees?

TL: We have a great deal of respect for them. Quinn has had huge success in big ticket work. Likewise Arnold Ruess. In Dr. Harte-Bavendamm, Harte-Bavendamm has one of the most well-known soft IP litigators in Germany. Even being nominated among these ranks is hugely satisfying and humbling for us as a boutique start-up.

A&P: Is the goal to remain a boutique firm going forward?

TL: Absolutely. Whilst our goal is to build out our practice, we will not stray from what has made us successful, rather focus to further solidify our working frameworks and build out our network (e.g. with patent attorney firms). We want to grow naturally and be able to attract the best young talent, something to which our modern approach lends itself.

A&P: One final question, has Brexit or the continued uncertainty regarding the UPC impacted you or the firm’s strategy?

TL: Whilst at Olswang, the approach was very UPC-driven. We decided from the outset at TALIENS that this was the right approach, irrespective of the outcome of the UPC. With Brexit in mind, we have positioned ourselves accordingly. A great deal of the US work lands in London, but this is increasingly porting itself into Europe. 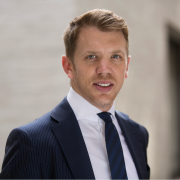