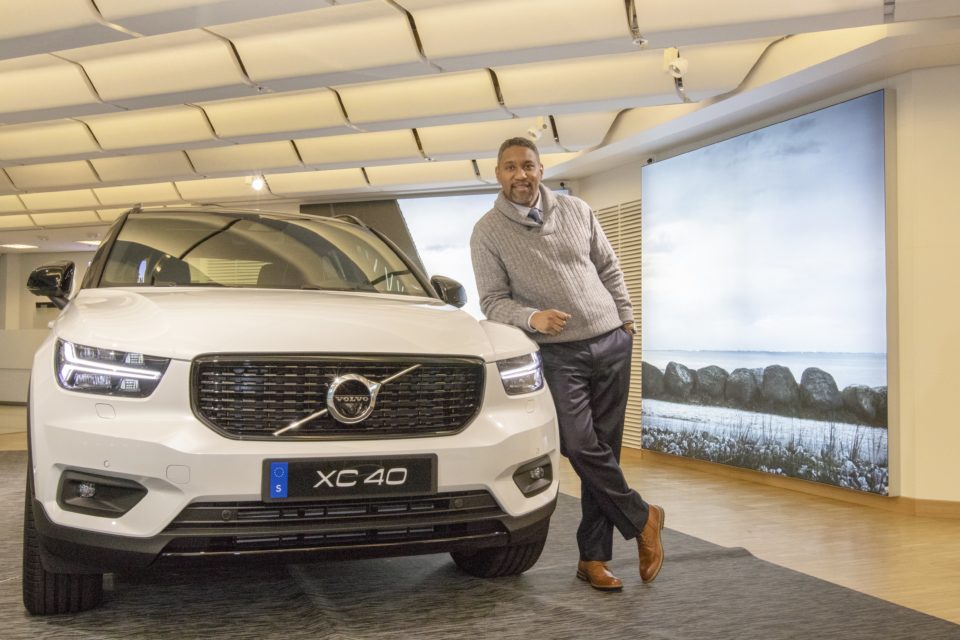 Adamson & Partners recently handled the search for Volvo Car Corporation’s new Vice President & Chief IP Counsel, culminating in the appointment of Ray Millien. Two months into the new position, we sat down with him to discuss his journey from Brooklyn, New York to Gothenburg, Sweden.

We asked Ray about his journey to Volvo Cars.

“My first Volvo car was a used XC90 about 14 years ago, but my affinity with the brand started before that. I grew up in New York and my favourite aunt lived in the neighbouring state of New Jersey. When I was 12 years old, she was in a car accident on the notorious New Jersey Turnpike. The car was totalled, but she was driving a Volvo 240. It saved her life. That’s always been in the back of my mind.”

Ray majored in Computer Science at Columbia University’s School of Engineering and Applied Science and started working in GE’s management Edison Engineering training programme at GE Aerospace (now part of Lockheed Martin). Along with several leadership and management training courses, the bulk of the day-to-day work involved software coding for military projects, behind multiple levels of security, with closed doors, no windows and no contact with the outside world.

“I liked the programming work, but I didn’t love it,” says Ray. “So, I decided to try something else. During my 12 years of primary and secondary education in New York’s Catholic schools, I remember many of the nuns telling me, ‘You love to argue, you should go to law school.’ That always stuck with me and I decided to try it.” Ray then quit his job as a programmer and enrolled at The George Washington University Law School in Washington, D.C. “The rest, as they say, is history.”

Having lived in the warmer climes of Houston, Texas prior to joining Volvo Cars, Ray acknowledges the Swedish weather is something to get used to but said life is good in his new hometown. “Gothenburg is a pretty cool city. It reminds me of Brooklyn where I grew up. I guess both were built by the Dutch, so the architecture is somewhat similar and it is an international city. There are lots of things to do. And it’s warmer than Chicago, where I lived for four years. At least Gothenburg has less snow and less wind. Weather aside, for me, being here is about what I can do at Volvo Cars. These past two months have been really satisfying. I know IP, know the work. I know what needs to be done.”

Aside from adapting to a new culture and way of life, Ray has grand ambitions for Volvo Car’s IP assets. “The iconic VOLVO name not only brands the cars, it brands all the IP created here. This is obviously an exciting time in the automotive industry. As we make the push towards autonomous driving, electrification and offering various mobility solutions, the creative energy level within Volvo Cars right now is that of a start-up company. This makes the IP function vital in creating shareholder value. Traditional methods of IP management will not suffice. My starting point is to make the IP department easy to work with so IP becomes part of the new, agile DNA this 91-year-old company is developing.”

Asked more specifically about his plans for the Volvo Cars IP Department, Ray’s described his main charge as twofold, “firstly to capture and file on more of the IP created at Volvo Cars; and secondly to commercialise the library of IP by licensing it out, creating new business that broadens the revenue base.”

Given that reply, we could not finish our time with Ray without asking a hard question related to the patent for the three-point seat belt that Volvo famously dedicated to the public in 1959. “If you’re head of IP at Volvo Cars in 1959 and a Volvo employee walks into to your office with that invention and says, ‘this is going to make our car the safest car on the planet – but I think we should waive our patent rights and share the technology with the world in order to save millions of lives.’ As an IP lawyer, what do you say?” To which Ray replied, “I’d say let’s file on it and licence it to the industry. This is the type of invention we can offer on FRAND (fair, reasonable and non-discriminatory) terms to the entire industry. We can do good and still bring in revenue!”

His task at Volvo is certainly a complex and long-term initiative, but Ray does not seem phased by the challenge. “My parent emigrated to the United States from Haiti – the poorest country in the western hemisphere – a few years before I was born. The prospect of working hard does not scare me. That’s how I was raised. That’s how I work and hopefully it’s contagious and infects my team at Volvo Cars.” 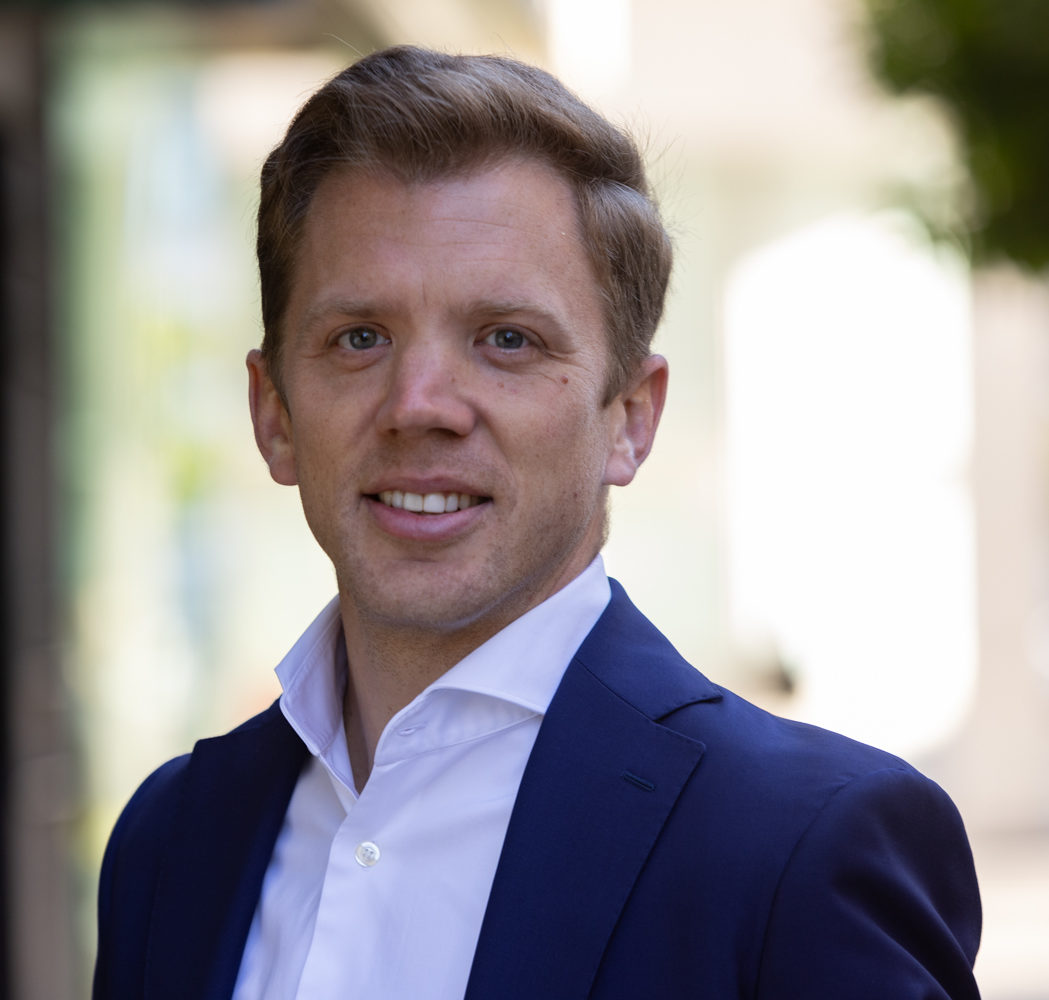 Managing Partner, Germany
Our team of specialists are ready to helpGet in contact→