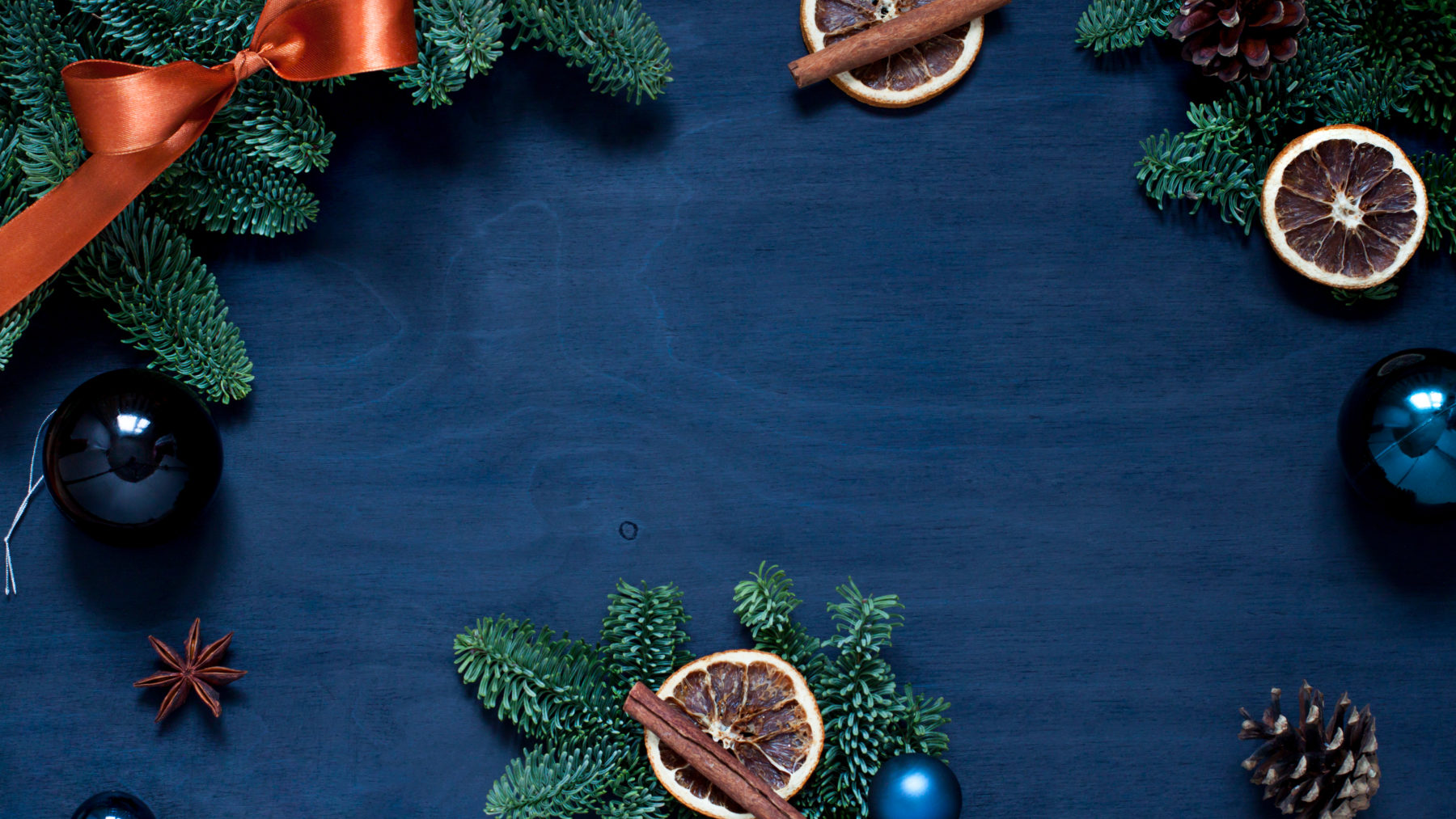 It’s the most magical time of the year once again, and with the festivities and cheer, it’s time to consider the magic of trademarks, for Christmas, before we go into the New Year.

In celebration of ‘IntellectYULE Property’, we will be looking at some fun and quirky Christmas ideas that have been trademarked over the years.

However, this hasn’t stopped businesses from trademarking the name for their products and services. The Intellectual Property Office (IPO) currently has 20 live trademarks which include the words ‘Santa Claus’ and 5 containing ‘Father Christmas’. One entity, filed an EU trademark in 2011 for the term ‘Father Christmas’ (CTM009776493) to cover “the provision of online auction services; providing an online retail store, or shop, connected with the sale of stationery, apparel, and music and video products” within its services.

However, if Father Christmas wanted to take his services online and work from home during these tumultuous times, he wouldn’t be able to register a website in his own name with ease. The company, Father Christmas™ Ltd owns the domain name santa.co.uk and offers Santa letter templates, phone greetings, and Zoom meetings with the man himself.

In the case of Dr Seuss’ famed Christmas creation, the Grinch may not have “stolen” Christmas, but he does have a number of trademarks related to the use of his name.

The IPO currently has 8 live trademarks which contain the word ‘GRINCH’, including the phrase ‘DR. SEUSS HOW THE GRINCH STOLE CHRISTMAS’ (UK00902776565) which covers “art doodle kits, markers, printed guides, and other printed materials to supplement computer video games” as part of its List of Goods.

Elf on the Shelf

Elf on the Shelf is a recent Christmas tradition that was started by Carol Aebersold in 2005 through the publication of her book: The Elf on the Shelf: A Christmas Tradition. The book tells the tale of how a Santa Claus sends an elf to report on if children are “naughty or nice” in advance of Christmas Eve.

Since then, Santa’s smallest intelligence agent has been taken many forms including dolls, and featured in print media. The oldest valid trademark of ‘The Elf on the Shelf’ was registered by CCA AND B, LLC in the Australian IPAU in June 2008, and according to WIPO IP Portal, there are currently over 20 valid trademarks that include this exact text.

Santa’s eponymous ninth reindeer not only holds a great deal of power when lighting his sleigh home. In fact, the character of ‘Rudolph the Red-Nosed Reindeer’ was created by an advertising copywriter, Robert May in the 1930s. May was commissioned by retail corporation Montgomery Ward to contribute to a holiday brochure distributed to store shoppers and featured Rudolph in a poem.

Rudolph was later immortalised in his own song, created by radio producer Johnny Marks, May’s brother-in-law in 1949. And as some would say, Rudolph “would go down in history”!

Whilst the copyright to the song is the property of St. Nicholas Music Inc., the character of Rudolph’s copyright and trademark is licensed by The Rudolph Company L.P. to the present day. It’s worth noting that this is incredibly unusual for a copywriter working on behalf of an advertiser to hold the rights to their own work, as typically works-made-for-hire would be considered property of their employer. However, as an act of goodwill and Christmas charity, the then President of Montgomery Ward allowed May to retain the rights to his character. A Christmas miracle indeed.

If you are looking to expand your team this festive season, we would be delighted to assist. Whether you are looking for your next career opportunity, help expanding your team, or assistance with mergers and acquisitions, contact us today for a confidential discussion.