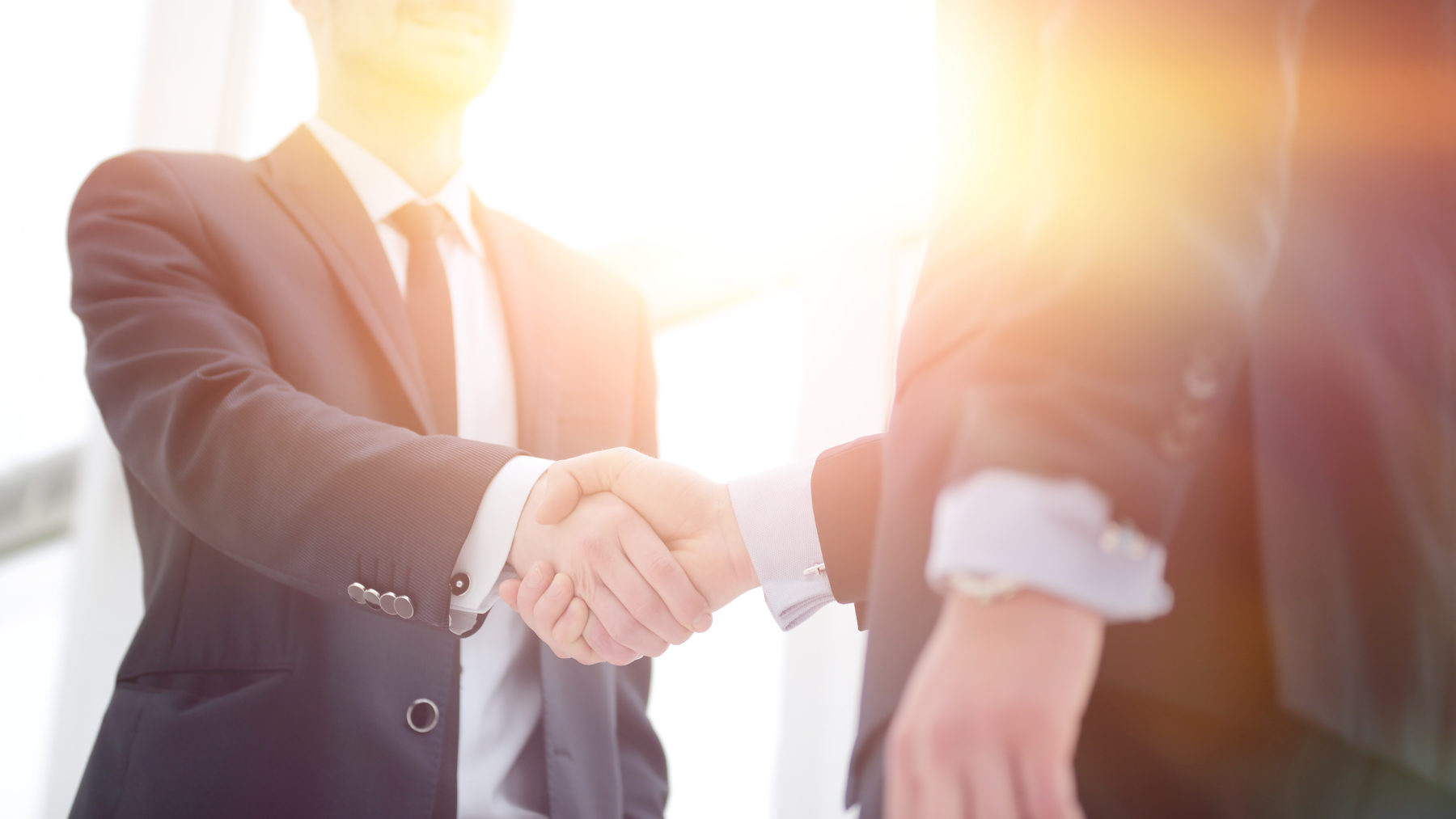 In January 2016 Adamson & Partners was retained by a Fortune 500 diversified manufacturing business to recruit a Legal Counsel for its European HQ. The company derives more than 30% of its revenues from the EMEA region which is head-quartered in Paris.

Our client was seeking to recruit an experienced German-qualified lawyer to support the company’s operations in Germany and German-speaking countries. The EMEA legal function is centralised in Paris with various legal counsel dedicated to key European jurisdictions. The key responsibilities of the role included a broad range of commercial agreements, product liability, employment and dispute management, supporting all the business units, with a focus on work emanating in Germany. Our client had a particular interest in candidates who had been trained within private practice in Germany, preferably having also gained international exposure.

It was a fundamental requirement that the successful candidate be based in Paris. German candidates are typically resistant to relocation even within Germany, let alone internationally, and this was clearly a major challenge. Equally, private practice salaries in Germany are amongst the highest in Europe, so moving a candidate to the in-house market in France was also a challenge on a financial level. Nonetheless, the appeal of the role lay in the originality of the opportunity, with a world-leading company offering excellent long-term career prospects. By focusing on these benefits we were able to present a shortlist of four strong candidates to the client in March 2016, with the successful appointment made in July.

If you are looking to develop your business, we would love to help. Whether you are looking for your next career opportunity, help expanding your team, or assistance with mergers and acquisitions, contact us today for a confidential discussion. 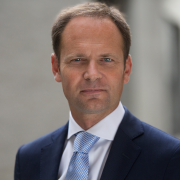