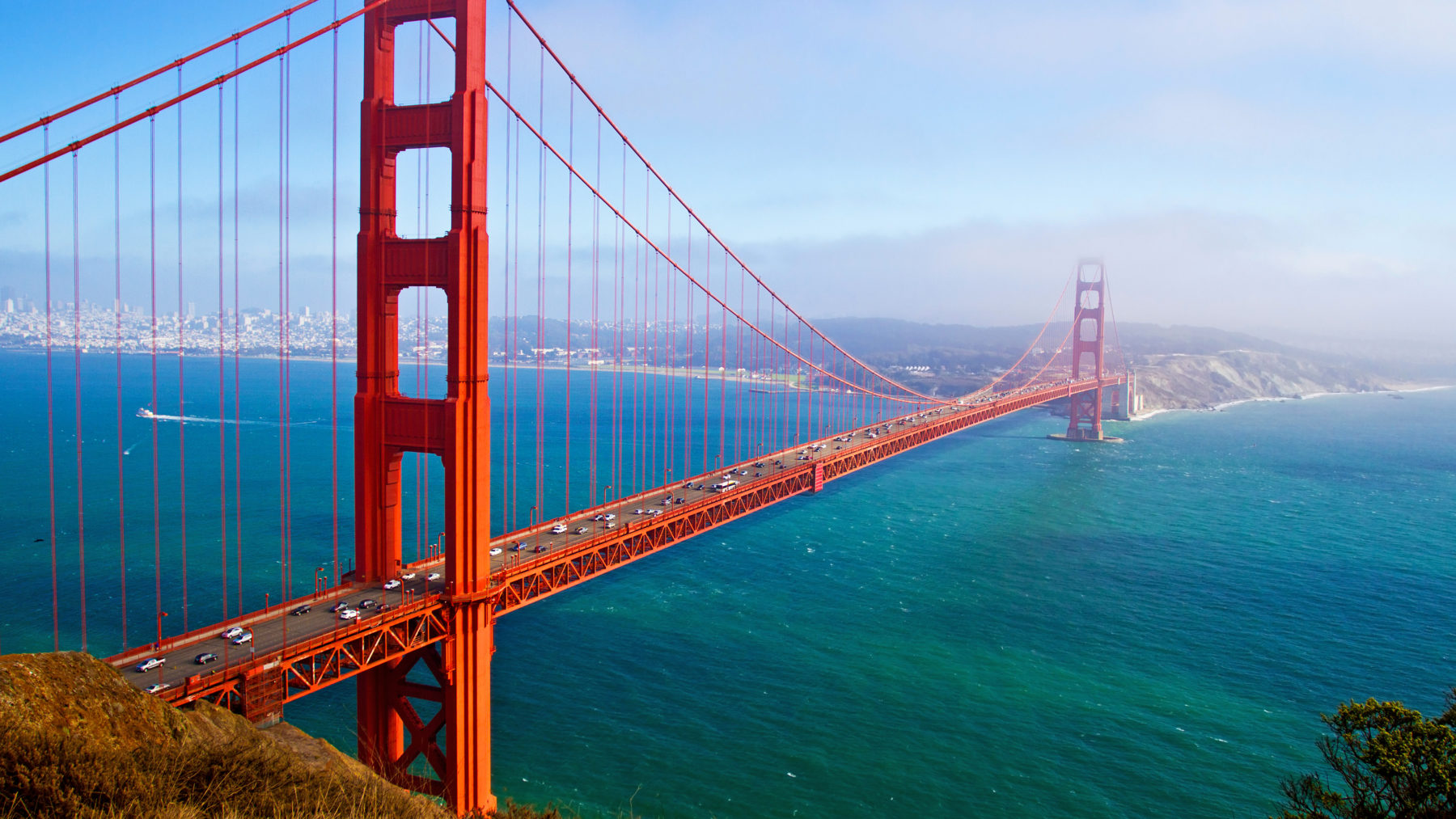 Immersion is the leading innovator of touch feedback technology, aka haptics. Based in San Jose, California, the company provides technology solutions for creating immersive and realistic experiences that enhance digital interactions by engaging users’ sense of touch. As the adoption of human touch machine interface becomes increasingly prevalent, Immersion recognised the tremendous untapped potential for new sales and business development opportunities which will generate significant revenue streams in many market verticals across the globe. Having previously worked with local US recruiters with mixed results, Immersion chose to engage Adamson & Partners to identify seasoned IP Licensing and Monetisation talent on the West Coast.

The company was seeking to hire a senior IP Licensing Executive who had significant track record in leading IP deals from origination, negotiation and execution of patent licensing agreements, as well as the ability to manage revenue and P&L for the IP Licensing function, and the willingness to spend the majority of time on business travels. Finesse, diplomacy, tactfulness in business negotiation were amongst the key soft qualities that were paramount to the success of the new hire.

Due to the unique combination of experience, skillsets and soft qualities required, senior IP Licensing Executives are extremely scarce and highly sought after in the US and indeed globally. The best candidates may not necessarily be IP lawyers by training, and they may have previously built a successful career within a commercial and technical context before entering the IP industry. These varied and versatile pockets of talent pool makes candidate sourcing a challenging exercise for recruiters who do not have a thorough understanding and an established network of the IP commercialisation industry.

Furthermore, Immersion is a relatively small company which had limited brand recognition at the time. The company was concerned that it would not be able to compete with leading corporations that dominate Silicon Valley when attracting high calibre candidates.

Rene Chung, Partner, has deep insight into the IP Licensing world and thus managed the search, conducting an exhaustive search focusing on West Coast-based candidates. Within four weeks, she was able to interview 9 candidates and thereafter selected 5 for shortlist presentation. Given the quality of the shortlist, the selection process was highly competitive and the client had the luxury of choosing from some of the most accomplished IP Licensing executives before offering the role to the chosen incumbent. 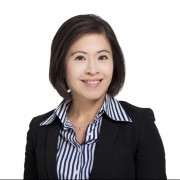